BOOM TOWN AKA “Ski Town USA” in UNDER CONSTRUCTION

You can’t throw a rock in Steamboat Springs without hitting a construction crane and home being built. Here’s why.

It’s easy to see that building is going on all over Steamboat this summer. That’s a good sign, general contractors say, of a real estate market that is robust and a local economy that is strong. General contractors are the busiest they’ve been in years, yet most are reluctant to admit there’s any kind of boom going on. After seeing the market crash in 2009, they remain cautiously optimistic.

Healthy skepticism aside, the numbers don’t lie. Through May 2018, there were building permits for 123 units pulled in Steamboat Springs City limits, compared to 74 for the same time frame in 2017, an increase of 66 percent. Outside of Steamboat city limits in Routt County, there were 78 permits pulled through May 2018, compared to 56 in the same time period of 2017. An increase of 39 percent. “People feel much stronger about the real estate market in general,” says Stephan Zittel, a builder, developer and real estate broker for Steamboat Sotheby’s International Realty. “It took a long time for people to feel comfortable again, but we are now seeing spec homes being built and sold again. There are also vacant land lots that have been sitting on the market for a long time that are selling. That instills builder confidence.” Zittel attributes the increased interest in building to a low inventory of existing homes and homes that are outdated. “There is limited inventory of existing homes out there, but the new aesthetic of modern and mountain contemporary is harder to come by. Many people are looking for modern design. That’s what they’re responding to, and that’s why new construction is selling so well.” John Shively has been around long enough to have seen the market’s ups and downs. He founded his company, Shively Construction, in 1983. “We had a tremendous downturn in the construction industry during the recession [in 2009]. We went from full employment to having to lay off a number of people. Since that time, there have been people who have been holding off until they felt more comfortable with market conditions, and that has happened in the last couple of years.” Shively concedes that at least for now, demand for new construction outweighs the supply. “There’s a limited number of qualified construction workers and craftsmen in the valley. It’s difficult to find good, reliable, skilled workers and that does limit the amount of work we can do.” Lead time on construction has increased due to the high demand throughout Colorado. “There are a lot of homes out there that were built in the 70s and 80s that we’re going to bring up to a more current design,” he says.

Both Shively and Zittel say cost per square foot for new construction has gone up, but not because the market is strong. “Lumber costs have skyrocketed, and the cost of steel is not far behind. From the spring of 2017 until today we have seen lumber prices almost double. It’s crazy,” Zittel says.

For buyers who are thinking about building, hiring a good team is critical.  “You need to work with people who have a good reputation in town, who have worked in this environment for a number of years and understand how to get the work done and done well,” Shively says. It’s also important to work with an architect who understands your budget and doesn’t over-design. “There are some architects who do beautiful homes, but they’re really expensive homes,” Zittel says. “Find an architect who shares your vision, but is also reasonable in terms of cost—not just for the design, but the cost of building. It’s a good idea to find a builder as early as you can in the process, so you can have that builder involved with the design. The builder the can help you understand cost when it comes to making important decisions.”

REPRODUCED WITH PERMISSION FROM STEAMBOATSIR.COM 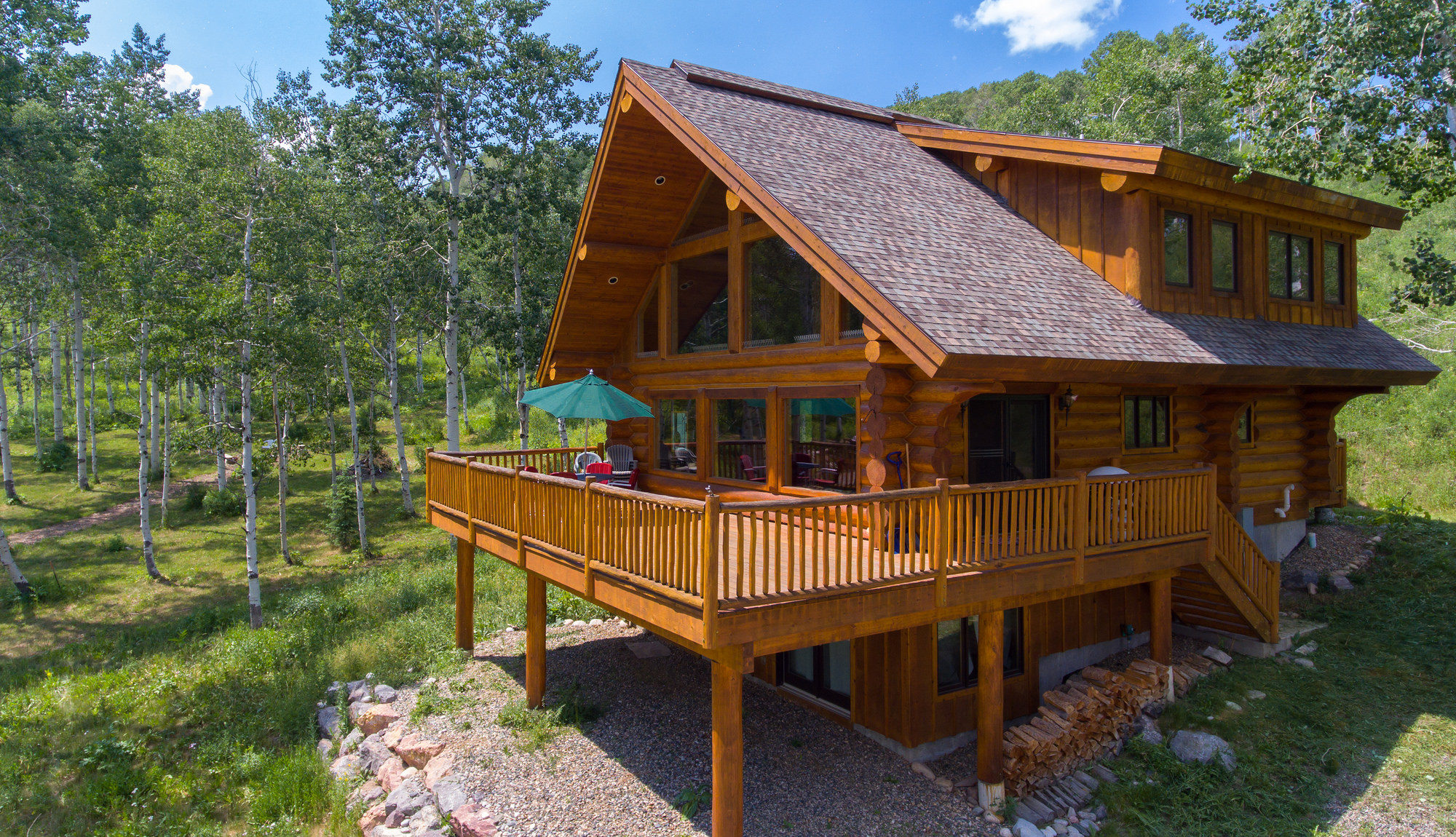