Colorado Cuisine – Take a Walk in the Wild Side

Inspired by hunting season, Steamboat cuisine in late fall is all about wild game.

After the fall harvest has long since passed and the first snow has already blanketed the soil, farm to table cooking turns from local produce to wild game. This is especially true for private chefs like Dave Demos, owner of Ski Town Gourmet, who can take liberties with hunted fish and game that isn’t possible in a restaurant’s commercial kitchen. “Wild game has creatively shaped my culinary style,” says Demos, who moved to Steamboat from Maine in 1997. “Cooking for my family and friends with Rocky Mountain ingredients was something I quickly began to enjoy.”

Wild game is to Colorado what fresh seafood is to a coastal town, evoking a literal translation of the flavor of the land. “The flavor profile of the meat mimics the area where the animal is from,” Demos says. “Like the terra firma of a grape varietal, you can taste whatever the animal was eating, whether it’s the sarvis berries of a quail or the sage that can come through in elk, it really brings that natural flavor profile you don’t find in grocery meats.” To prepare a meal for in-home fine dining, Demos treats wild game using fat and acid to balance out the gamey flavor that might be off-putting to someone who isn’t used to it. Think: bacon wrapped pheasant with balsamic mushroom glaze or elk summer sausage served with pickled peppers and gorgonzola cheese. 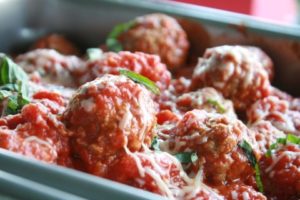 When handled and prepared properly, wild game is a big part of the Steamboat experience. Not to be confused with a delicacy that might require a more adventurous palate, wild game is an integral part of Steamboat’s ranching history and vast wilderness—easy on the eyes and the stomach but even better, filling for the soul.

Elk
The crown jewel for Colorado hunters, these large and beautiful animals provide ample quantities of meat. Its flavor profile is similar to beef but leaner and with subtle earthy notes of grass or berry, depending on where the elk was grazing, that lends a subtle complexity that isn’t found in grocery store meats. “Because it’s leaner, it’s much harder to cook,” Demos says. “I like to serve it rare to medium-rare.” Also similar to beef, the preparation of the elk is going to depend entirely on the cut. “The tenderloin is going to be the best, like the filet minion of elk,” Demos says. He likes to sear it rare with a demi glaze and wine sauce with mushrooms. Sausage is another great preparation for elk, and Demos says one of his biggest sellers in the elk and cherry sausage appetizer he serves with sweet cherry peppers and gorgonzola cheese.

Bison
Another lean meat, bison requires careful preparation. Its mild flavor lends itself to a blank canvas for seasoning similar to chicken. “In summer I grill a lot of bison steaks and I’ll play with different South American or Southwestern flavor profiles, like chimichurri or a roasted tomato ancho chili.” Demos doesn’t believe in using marinades for bison or other wild game because he says it masks the natural flavors too much, opting instead for dry rubs and simple preparation on the grill or a quick pan sear to get a little char but without overcooking. 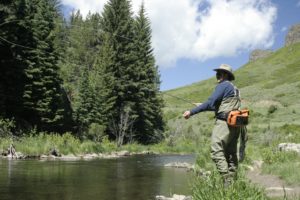 Trout
Colorado is known for its gold medal waters, a designation based on the number of trout that occupy the rivers. Steamboat fishermen can find these jewel-toned fish in the Yampa River as well as in Steamboat Lake and Stagecoach Reservoir. A light buttery fish with a nutty finish, it also mimics the environment it’s from. “The most important thing to consider when preparing fresh trout is that it has to be eaten the day it’s caught,” Demos says. “The trout in Steamboat Lake are pinker and more delicate because they feed on crayfish, and of course any fast moving fish that comes from cold water like our rivers is going to be good.” He likes to keep it simple, cooking filets on the grill with just a little lemon and dill (use foil if you don’t have a flat top) garnished with capers and fresh tomatoes. The hard part? Fileting the fish and getting all those tiny bones out, but well worth the effort in the end.

Foul: Pheasant, Quail, Duck
“Wild birds go with anything,” Demos says. “Salad, grains, any vegetable, any sauce. It’s kind of like chicken. You can do anything with it.” These smaller, more delicate birds have higher fat content than chicken, and the skin provides a natural casing. Demos likes to cook the birds wrapped in bacon on the grill for added moisture from the fat and to give it that saltiness. In the fall, he loves to do berry sauces and in summer he’ll make skewers with grilled jalapeno. Now that’s something to tweet about. 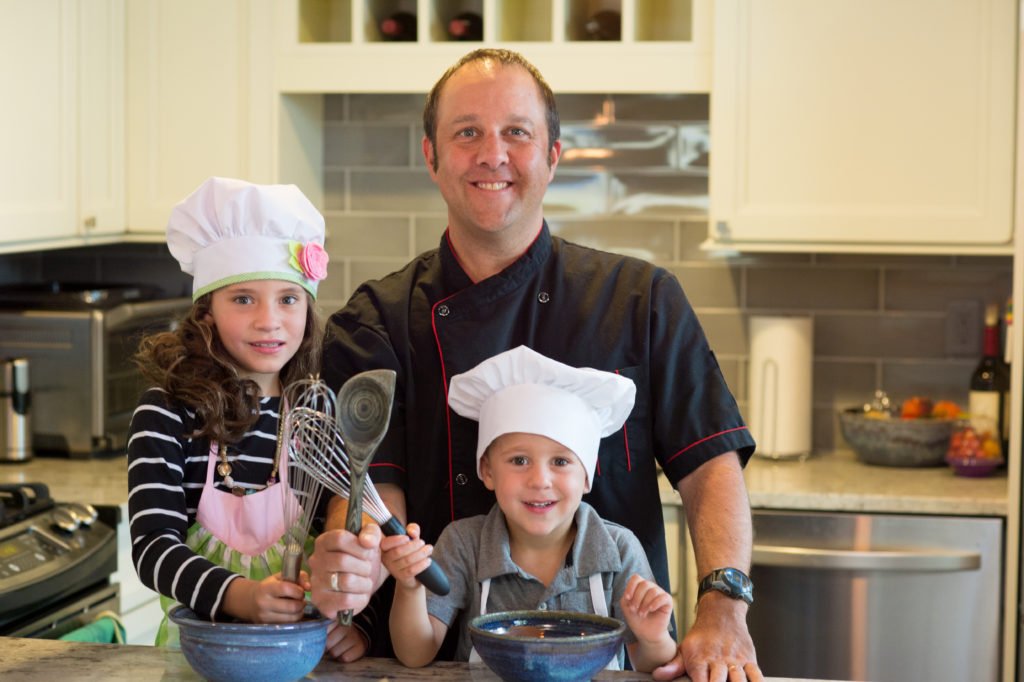 Giving Back – A Local “Feel-Good” Story