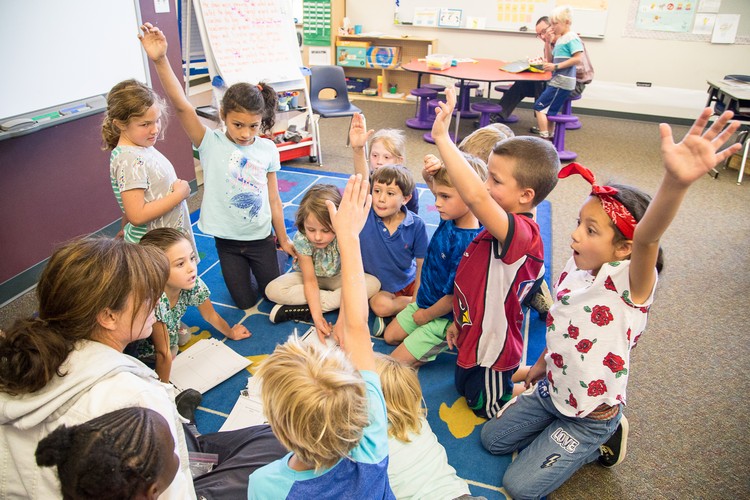 The long list of reasons so many people want to relocate to Steamboat Springs just got longer. Everyone knows about the epic skiing, the ranching history, and the close-knit community that separates it from other more transient resort towns. But what people might not realize, at least until they do a little bit of research, is Steamboat Springs is also known for its superior public schools.

Steamboat Springs School District (SSSD) was ranked third in the State of Colorado based on the 2018 state assessment results by the Colorado Department of Education. The assessment is based on academic achievement, academic growth, college and workforce readiness. The quality of its school system is a part of the reason there’s been a trend for people from bigger cities whose jobs are “location neutral” to want to move to Steamboat. “There is evidence that people who are looking for a mountain lifestyle for their families are moving to Steamboat,” says Brad Meeks, Superintendent, SSSD. “We’ve definitely seen that trend, and part of what’s driving that is our school district’s state ranking and the numerous awards and distinctions we’ve received in recent years.”

One or more of the district’s schools have received the John Irwin Award for exceptional academic achievement every year since its inception in 2010. The district also received the English Language Proficiency Act Excellence Award (ELPA) in 2015, 2017, and 2018. “Not only is that a big honor, but it says a lot about what our schools are achieving,” Meeks says. Steamboat Springs High School offers advanced placement courses and concurrent enrollment classes at Colorado Mountain College to enhance college preparedness.  “Our students are getting a great education and are absolutely competitive with students from around Colorado and the rest of the country in terms of opportunities after high school,” Meeks says. It’s not just about strong academics but exceptional programming in arts, music, science, and of course, athletics. “The district works very closely with various partner organizations to make sure our students have access to a wide variety of activities and opportunities people might not expect from a small town or rural area,” Meeks says. SSSD students attend statewide science Olympiads, drama conferences, and compete at a high level in school sports and with the Steamboat Springs Winter Sports Club, which is renowned for producing many Olympic athletes. Meeks points out that the success of the school district would not be possible without the support of the community, who have approved a significant amount of public funding for education infrastructure and maintenance for everything from the high school sports field renovation and replacing the HVAC system in the Steamboat Springs Middle School to approving a sales tax that supports an education fund that pays for additional teachers and allows class sizes to be relatively low. “If you follow school finance in Colorado you’ll find many school districts aren’t able to keep up with expensive maintenance projects because so much money is being withheld by the state when they aren’t able to balance their budget,” Meeks says. “The Yampa Valley community has proven it supports the school district again and again.” There is also a lot of family involvement, not just on the part of parents but also grandparents who are moving to Steamboat to retire and are volunteering in the schools. “Parents and grandparents here are incredibly involved in their children’s and even their grandchildren’s education. It’s very intergenerational,” Meeks says.

“It’s about people who are not only supporting their own child but the whole community, supporting each other. In many ways, that’s what Steamboat is all about.” LOCALS’ GUIDE: GET YOUR OFF-SEASON ON – MUD SEASON 101 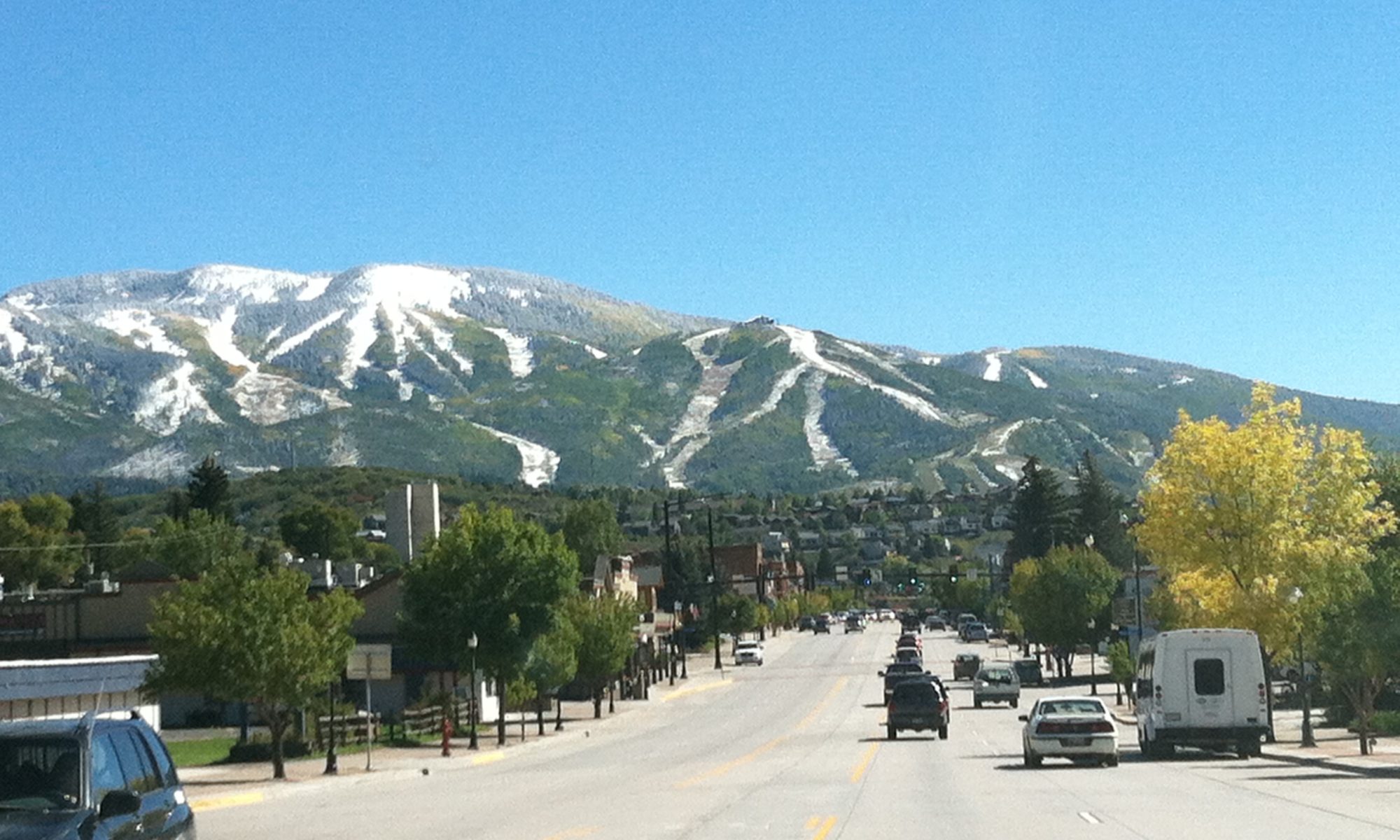