WHAT’S HAPPENING IN THE CONDO MARKET 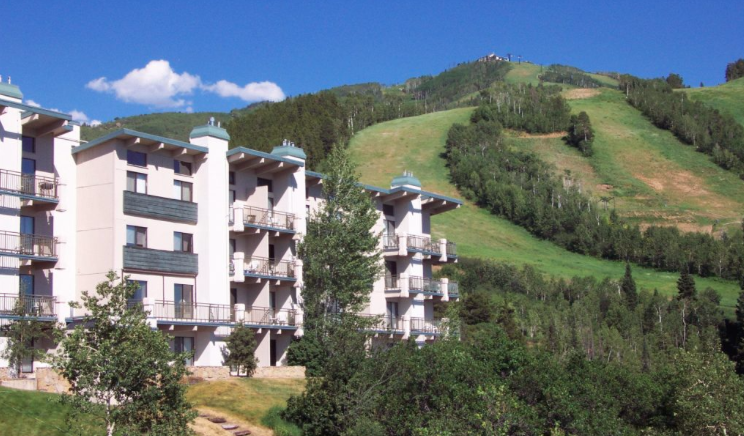 The Steamboat Springs Condominium market has certainly seen its ups, downs, and ups over the past several years.  Transactions hit bottom in 2009 with the Great Recession, posting a mere 48 sales in the first three quarters of the year.  With demand nearing a screeching halt it took prices two additional years to reach some balance in 2011.

We sat down with Doug Labor, Steamboat Sotheby’s International Realty broker, manager of the downtown office on 9th Street and local statistician, to get the run-down.

Slow and steady demand continued for seven straight years, but with no new condominium product to feed the growing market’s appetite, 2018 prices are now seeing pressure from limited inventory.  The first three quarters of 2018 has shown a 7% Median Price increase from $354,500 to $369,500.  Due to a limited supply, transactions dropped 14%, to 169.  Yet, no new condo projects are coming out of the ground to meet demand, so the resale market should remain on the seller’s side for at least another year or two. It’s always a fun exercise to look at the condo market from a micro-market perspective.  Many buyers (and sellers for that matter) are concerned about the trade-offs of owning on the slopes versus a few blocks away…it’s that location thing. After all, you can get more condominium for your money the further away from the slopes you are willing to go; and on the other end, you have the convenience of being slopeside, plus it is safe to say a premium location is going to generate more income, should you decide to rent it out. But, which location is a better investment?

To look at this, a handful of condominiums that over the years have been the most active in the Steamboat Springs real estate market have been selected, both on the slopes (or lift accessible) and those still considered in the “Mountain Area”.  The projects placed on the slopeside list included Storm Meadows, Bear Claw, Ski Inn, Ski Time Square, Edgemont, One Steamboat Place (OSP), Trailhead Lodge and Torian-Creekside.  Also, the first four projects in this group were built in a different era; pre-1981 (Older) and the latter four post-1998 (Newer), creating a sub-group of slopeside real estate to more closely analyze each one of those markets.

The four most active, non-slopeside condominiums in the market since 2006 include The Lodge, The Ranch, Timber Run and Quail Run.  All properties but Quail Run were built prior to 1981, creating a good group comparison with the Older group.

As opposed to a sales price, the benchmark for real estate values most practitioners use to compare properties is on a dollar-per-square foot basis.  This breaks real estate down to a “least common denominator” and gives a like-kind valuation for a property that is 1,000 square feet, or 1,750 square feet.  A $/sf value will be used in this analysis, as well. As the market became more heated in 2007, slopeside condominiums increased in $/sf value at a much faster rate than those only blocks away. This most likely occurred from speculators coming into the market and artificially bringing up prices. However, they also came crashing down at a much greater rate when things cooled off, but they nearly went in tandem with non-slopeside prices from 2012 forward.  On a $/sf basis, this analysis shows prices ranging about 20% to 25% higher for a condo on the slopes versus a few blocks away. There is a significant difference between the older and newer models of slopeside condominiums.  Thus far in 2018 the average price for newer slopeside condos is $786,000 ($623/sf) while the more vintage units are $394,000 ($415/sf).  The pricing spread is not as great as normal, as so far this year there have been no sales in Edgemont and only one in OSP.  These two properties typically see sales prices well north of $1 million and $/sf values over $1,000.

The average $/sf spread from older to newer condominiums in these two groups is around $350, or nearly double.

However, when looking at the market swings the two product types have experienced over the past several years they are strikingly identical.  Based off their 2009 prices, the Older Condos are now around 82% of their 2009 value, and although the graph below shows the Newer Condos at 70%, should Edgemont and OSP have posted more than one sale to this group in 2018, they easily could be closer to their 2009 prices as well. At present, demand for condominiums is high, but buyers have few options.  As of the end of August only 33 slopeside condominiums in this data sample are listed for sale, and with 62 sold over the past year, that means a six-month supply exists.  As far as the four non-slopeside condos, 37 sold in the last 12 months and a mere two are listed for sale.  With supply lines now unable to now meet the near record-level demand, 2018 is looking like it will be a critical turning point for condominiums in Steamboat Springs.

Reproduced with permission from steamboatsir.com 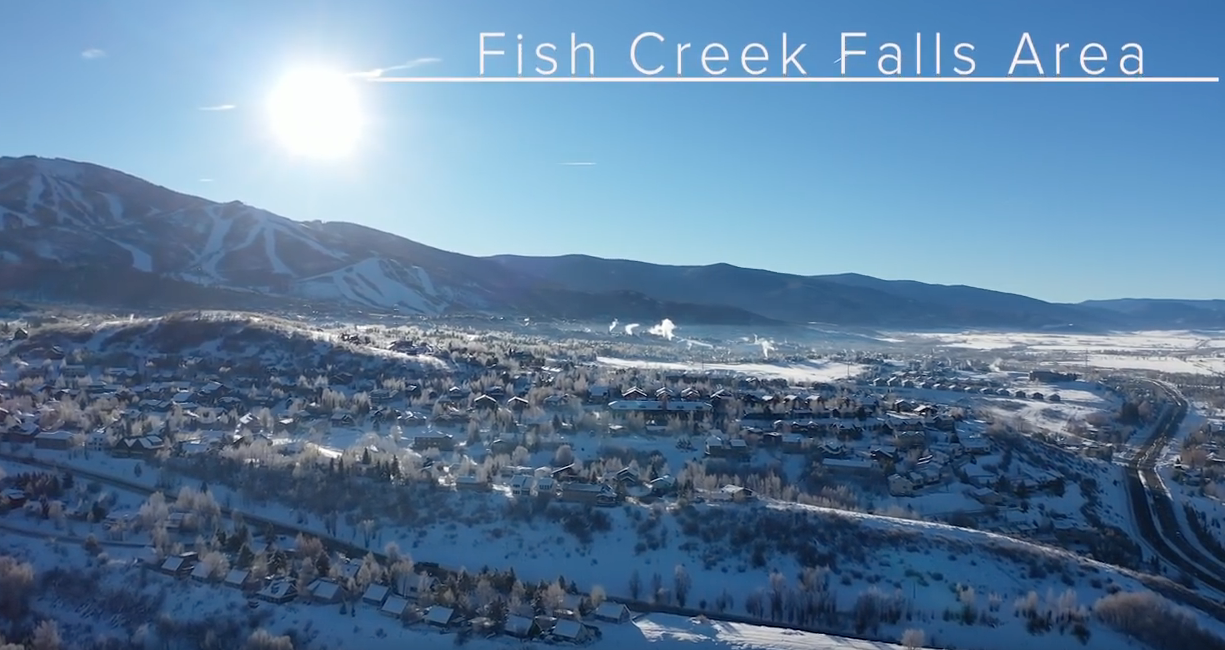