A Summer’s Worth of Free Music in Steamboat

A Summer’s Worth of Free Music in Steamboat 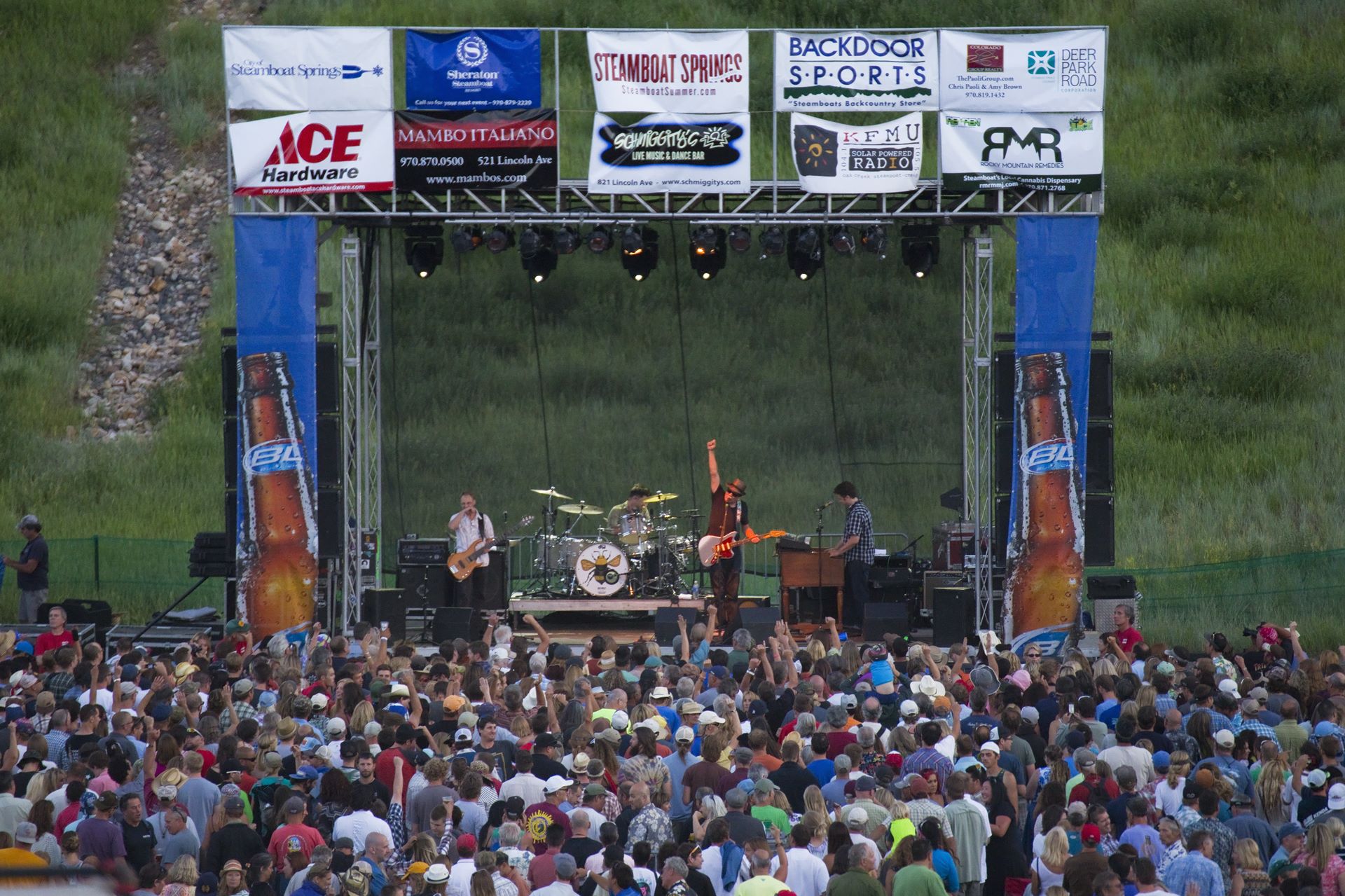 One of the coolest things about summer in Steamboat Springs, CO is the abundance of free live music. From Howelsen Hill’s Keepin’ It Free Steamboat Summer Concert Series, to Music on the Mountain at Gondola Square, to Music on the Green at Yampa River Botanic Park and countless places in between, there is no shortage of music in this town. In fact, it is these cultural opportunities that got Steamboat confirmed as one of America’s 20 Best Small Towns according to Smithsonian.com.

Here is a quick guide to some of the national, international and local acts who will be jammin’ in Steamboat this summer:

Music on the Mountain

Where:  Steamboat Stage in Gondola Square on the mountain

(Sidenote: the Steamboat Ski Resort also hosts a free Movies on the Mountain series during the summer.) 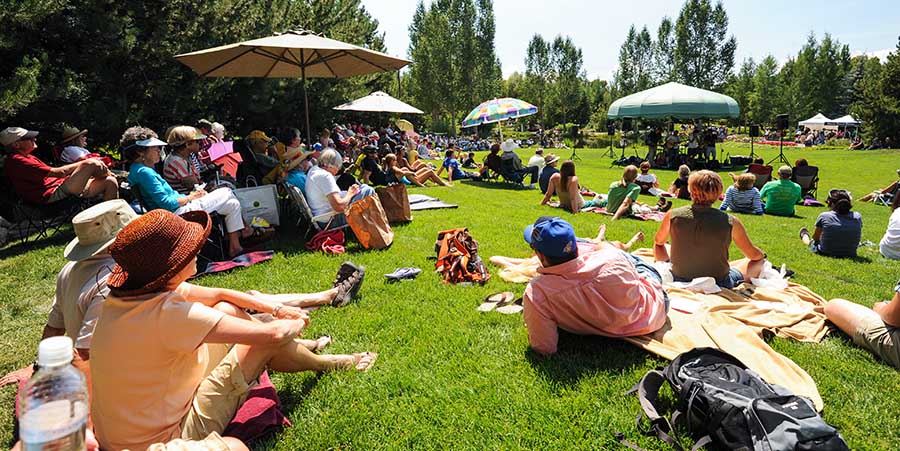 Music on the Green

When:  Every Thursday from late June – August

A partnership between Strings Music Festival & the Botanic Park

The music does not stop with the free summer concerts. For as little as $1 per child up to standard ticket prices, other music venues and festivals are hosting a variety of music this summer too. If interested, look into:

When:  Tuesday from late June – August

Family fun from a variety of artists including African drummers and Alphabet Rockers. Tickets are only $1 per child and $10 per adult.

An assortment of musical talents ranging from The California Honeydrops, to the Orchestra and Vince Gill. 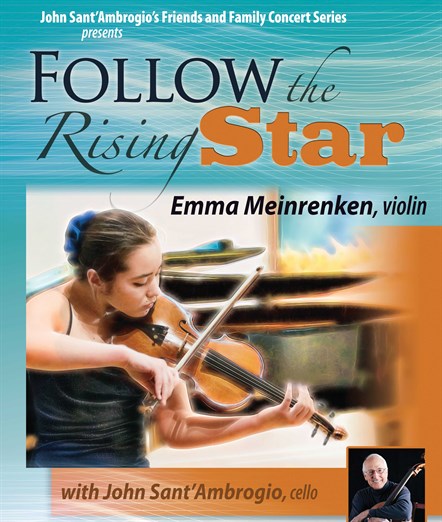 There is always something worth seeing at the Chief Theater in downtown Steamboat Springs, including Emma Meinrenken, 15 year old world renowned violinist.

Looking for a home in Steamboat Springs? Search the latest MLS listings here.

Want to learn more about me?