Americans High with Debt – Similar to 2008 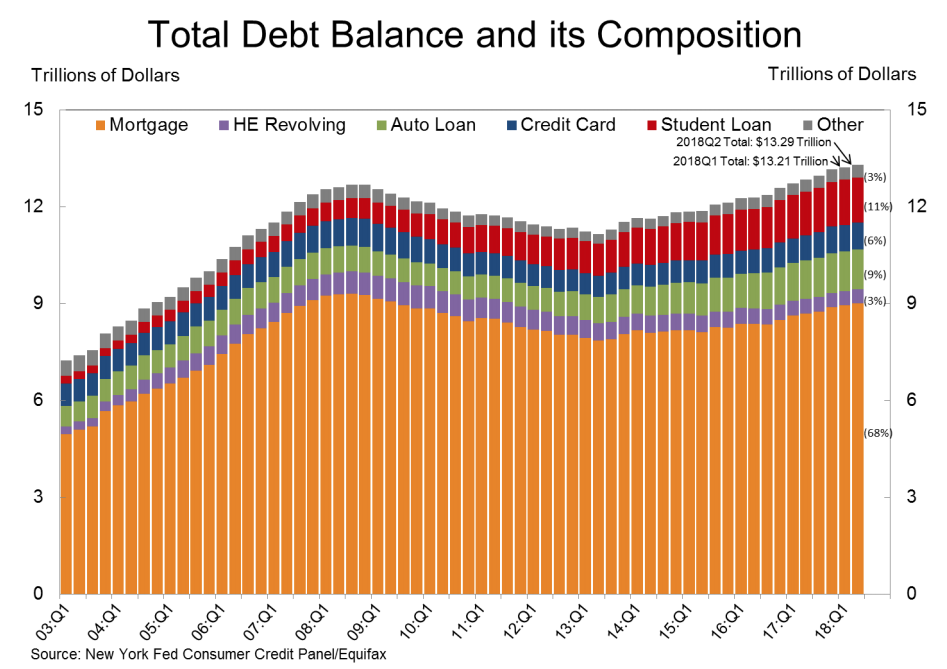 Americans High with Debt – Similar to 2008

Americans now have high debt and this high debt is close to what we had in 2008.  With the largest category of the high debt coming for mortgages, which is about equal to the debt back in 2008. That’s no surprise because the housing market has been very active over the last several years. Seems auto loans and student loans have increased faster than purchasing a home. In the second quarter of 2017, total household debt increased for the 12th consecutive quarter, exceeding the previous peak of $12.68 trillion hit during the Great Recession of 2008 and climbing to $12.84 trillion.

As for who has this debt, here’s how much Americans owe overall, broken down by age group:

Sadly, 68% of adults who are in debt in America say they don’t know when or if they will ever be free of debt according to a recent survey.  Seems we didn’t learn much from the last 10 years. After the recession in 2008 to 2009, people were shaken and tried to rid themselves of debt. Now people are increasingly adding to their debt, even though 45% say they don’t want to go further into debt.

According to a recent Federal Reserve report, 44% of Americans say they could not cover a $400 emergency expense out of pocket. A worrying statistic highlighting the burden of many overstretched households. Check out this recent article on Home Equity and why and when are people tapping into that wealth? 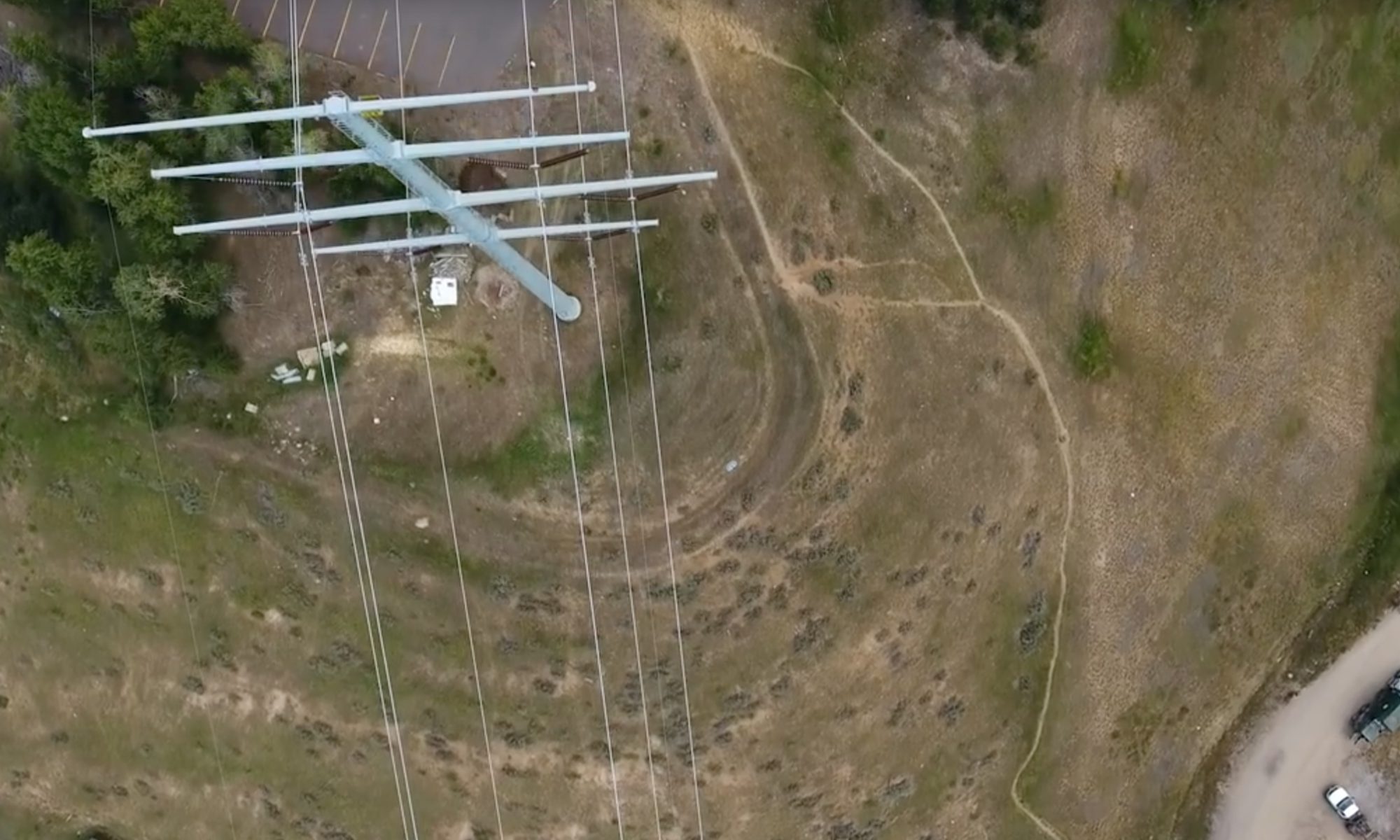