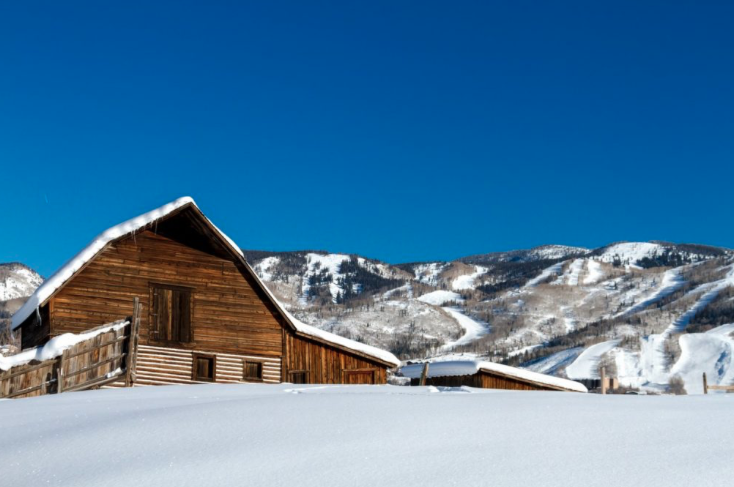 Steamboat Ski Area sees many improvements on the horizon

There’s a lot to look forward to in 2019, but even more in the upcoming decade as Steamboat Ski Resort sees many key improvements and developments finally coming to fruition. The acquisition of the resort by Alterra is one of many exciting developments; other key land purchases and completed projects will also make the upcoming season one of the best yet.

Here’s a breakdown of the four biggest projects that have us thinking about a little more than our epic early-season snowfall totals.

Shiny and New: Steamboat Gondola Replacement Announced for 2019-20 Season
Alterra just announced it will spend part of its $555 million in total capital investments company-wide over the next five years to replace the Steamboat Gondola next season. The new Doppelmayr gondola will cut the ride time up Mt Werner from 12 minutes to under 10 minutes, and the addition of 12 extra cabins will increase the uphill capacity to 3,600 people per hour, a whopping 38% increase. “Steamboat’s new gondola fits seamlessly within our plans,” said David Perry, President and Chief Operating Officer of Alterra. “We are excited to invest in infrastructure, and proud of the positive impact it will make on the community, our guests and the future of Steamboat.”

New Owners, New Hope
One of Steamboat’s most coveted base area properties has changed hands, likely bringing with it the long-awaited redevelopment of Ski Time Square that has been stalled for almost 10 years.  Being under new ownership, with somebody who potentially has a new plan, is good news for the community. The property was purchased in September for $11.58 million by DBT Thunderhead, a Limited Liability Company out of Washington, D.C. The promise of new development in a part of the base area previously occupied by several outdated buildings that have since been torn down has stirred up excitement that will have a positive impact on the real estate market.

Alterra: Carrying the torch for base area improvements.
“We asked each of the resorts in the family when we started to tell us one customer facing capital investment project they’d like us to do in the first year,” said Perry. “Our team at Steamboat asked us to invest in a new restaurant at the base.” Out with the old Bear River Bar and Grill and in with the new Timber and Torch Restaurant, a brand new, fully renovated restaurant at the base of the gondola that will enhance the Steamboat base village experience by providing a more modern and happening place for people to meet up for lunch and apres ski—to the tune of 12 million dollars. On opening weekend, the restaurant was already abuzz with locals and visitors raving about the updated look and feel, as well as the food and drinks. “One of the founding principles at Alterra is to preserve and enhance the individual character and personality of each resort,” Perry says. Steamboat locals can expect to see more renewed investments like this one in coming years.

Too good to be true: The Ikon Pass
Steamboat passholders are pinching themselves because the Ikon Pass, (which is less expensive than the Steamboat season pass) provides unlimited access to Steamboat and to 38 resorts around the world including gems like Jackson Hole, Aspen/Snowmass, Deer Valley, Alta, Snowbird, Brighton, Solitude and Squaw Valley—just to name a few. Looking to take the trip of a lifetime this summer? After enjoying unlimited access to your home mountain with no blackout dates, your Ikon Pass is good at places in the Southern Hemisphere, like Valle Nevado, Chile and Coronet Peak & The Remarkables in New Zealand. Never been to Asia? Now you have an excuse to check out Hokkaido, Japan, known for its 50-plus feet of annual snowfall. Visiting family back East? You can ski Sugarloaf and Sunday River in Maine, or Loon Mountain in New Hampshire. The list goes on and on. Check it out at www.ikonpass.com.

The Arnold Barn finds a new home.
In terms of improvements, the Arnold Barn is one of the first things you’ll see since it was relocated to the entrance of the Steamboat Ski Area, at the corner of Mount Werner Road and Mount Werner Circle. Perhaps one of the most iconic buildings in all of Steamboat, the 90-year-old barn was the center piece of the Arnold family’s 160-acre ranch. The project came to fruition with funds allocated by the Urban Renewal Authority, managed by Ralph Walton, and efforts made on behalf of a local citizen-based group formed in 2016, Save the Arnold Barn. Largely a community-wide effort, the landmark has been restored and relocated to its new site as a way to honor Steamboat’s agricultural history. One of the most recognizable and most photographed buildings in Steamboat, its new placement creates a revitalized sense of place and a perfect welcome at the entrance to the ski area.

Reproduced with permission from Steamboatsir.com 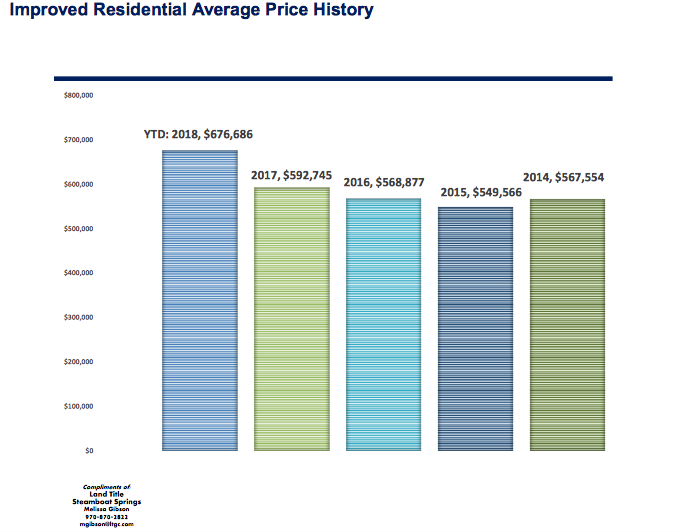