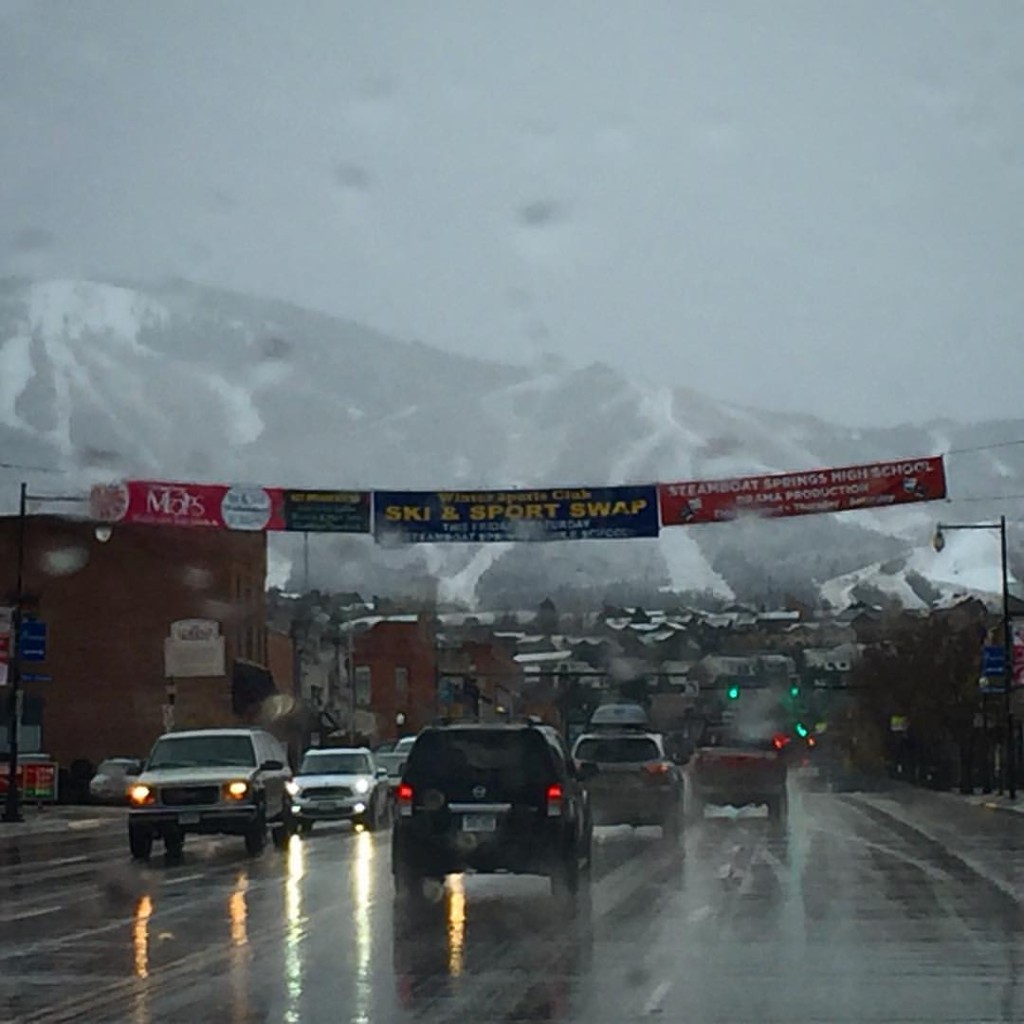 Steamboat locals have packed away summer outdoor gear and are breaking out winter gear and clothing as we watch the slopes of the Steamboat Ski Resort being covered in snow, beautiful snow. Speaking of ski slopes, if you are still in need of gear or clothing, check out the annual Steamboat Springs Winter Sports Club Ski & Sports Swap.

Routt County is seeing resurgence in new home builds, echoing the national uptick in new home starts. According to an article in the Steamboat Pilot & Today on October 27, there were 5 new home building permits issued in September, all for homes with valuations of $829,000 to $1.4M. Two of those are for land initially purchased in 2004 before the market slowdown. Construction crews around town are busier now than they have been in years, not just with new builds, but also with remodels and additions. All good signs for the Routt County real estate market.

September was a good strong month for Routt County real estate transactions. Gross sales for the month was $58.9M, although that is down -27.6% compared to September 2014, that month last year was kind of anomaly with two $30M transactions. Overall, gross sales are up +4.2% for the year. 133 transactions were closed in September, up +3.69% YTD.

This chart notes single family and multi family residential sales, 86 total transactions for the month of September. Not shown here are the 19 timeshare transactions, 17 land, 8 commercial and 3 miscellaneous transactions for a total of 133 transactions. There were 3 bank sales along with 3 new unit sales.

“Most other recent housing indicators also show strength,” says David M. Blitzer, Managing Director and Chairman of the Index Committee at S&P Dow Jones Indices. “Housing starts topped an annual rate of 1.2 million units in the latest report with continuing strength in both single family homes and apartments. The National Association of Home Builders sentiment survey, reflecting current strength, reached the highest level since 2005, before the housing collapse. Sales of existing homes are running about 5.5 million units annually with inventories of about five months of sales.”

Want to learn more about me?